Two posts in one month is kind of a big deal now.

Don't get me wrong. I am as excited as ever for the 2014 baseball season.

Even if the Blue Jays are set to have another mediocre year, there is plenty to look forward to. I have a few fantasy baseball leagues - including some with some fine bloggers around here - that will serve as a time sync and post generator for this here blog. 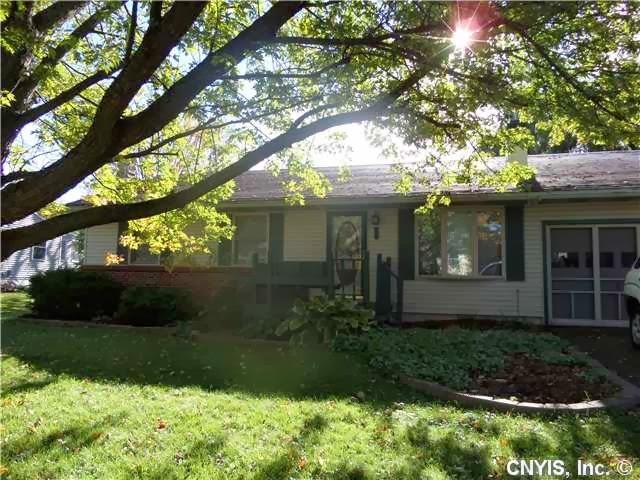 We're buying a house. And that's kind of a big deal. Don't let the photo confuse you, though. The house is currently buried in an unimaginable, unmeltable amount of snow right now. But by the time we're there, I'll finally have space! Sweet, glorious space.

Space for my brewing equipment.

Space to chase my dog(s, eventually) around. 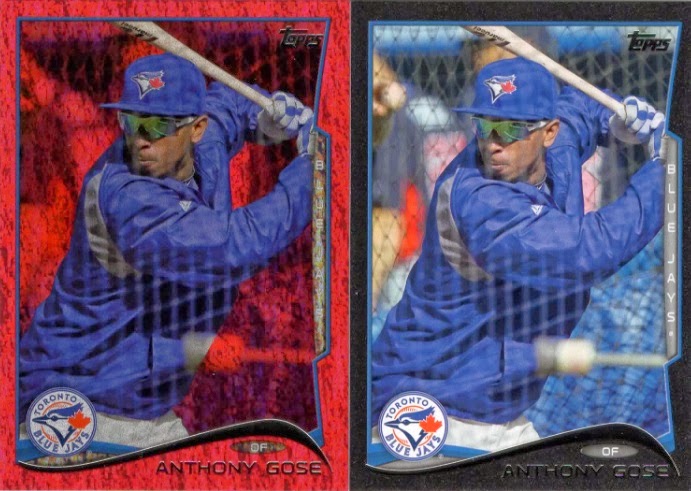 Anthony Gose cards. They're becoming a theme here. Why? He's fast. I like fast. He's a good fielder - and underappreciated tool now.

He's just not a great hitter. And as such, his cards come cheap. Like this one: 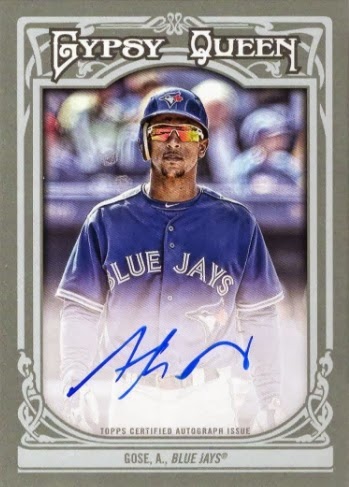 Granted, this 2014 Gypsy Queen auto never broke anyone's bank. But at minimum bid and manageable shipping costs, this was easily mine. And it's a good one. A good photo. And the auto isn't on some heartless Topps propaganda sticker. So, you know, it looks good.

Not as good as this, though: 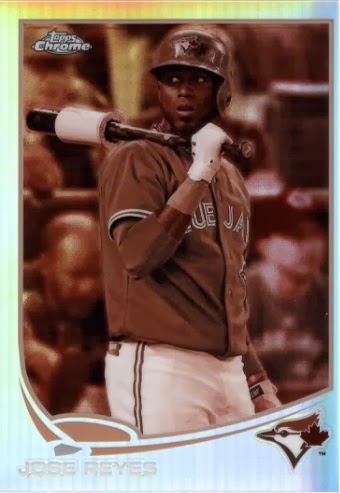 Topps finally got it right in 2013 after years of barf designs (which of course, was resurrected in 2014!) At the height of this was the sepia refractors of Chrome. At release, this one would have set me back a bit. Instead, it was received for $2.99 shipped with the next card and a 2013 Allen & Ginter's common. 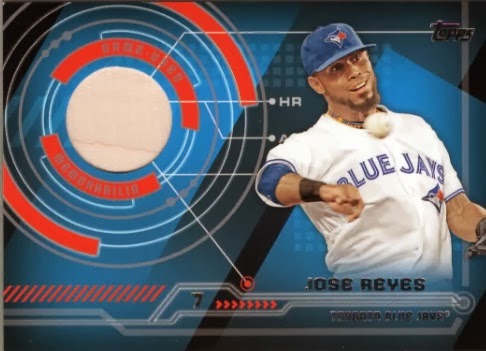 This card, which looks like it could have come from a 2005 Upper Deck release. MVP, maybe. Which, I suppose, is why I like it.

But hey, baseball season is coming. I heard Vin Scully's voice today. On a television. While baseball was happening.

The prose that comes and Gose 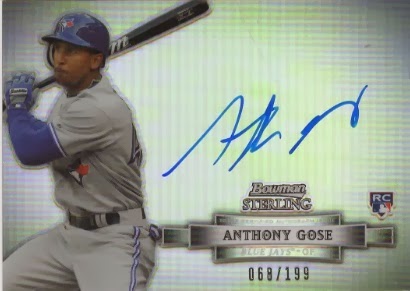 Baseball is still two months away.

Sure, by the end of February, the magical headlines will read "Pitcher and catchers report to Spring Training" will be scrolled across newspapers and blogs all around the land, but all that really means is incessant shots of thirty-something millionaires in the "Best Shape of their Lives (TM)" stretching across bright green carpets that us Northerners can only dream of for the next three months.

But still. Two months is better than, say, November, when the season ended. Baseball season is my new years. No January resolutions for me. Just months of sitting, waiting.

And damn have I been patient with this offseason. The Jotas Azules have signed Dioner Navarro. And that's it. I myself just stare out the window, when it's not buried in snow or iced over by freezing rain, dreaming of Spring. I've chipped away at a few collecting goals, but I haven't bought a pack since my Heritage Minors break. I've brewed a few beers. A deep winter porter with maple syrup and a West Coast grapefruit pale ale, in dreams of warmer times and porch-sitting. 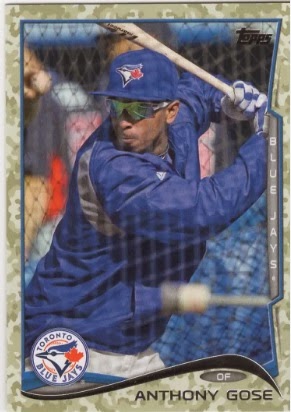 IN collecting, a large quotient of the Old Man's Club got all hot and bothered yesterday over this article. I couldn't get too upset, other than a lack of research on her part (Todd Helton does INDEED have a tribute card in this set, and it is quite nice), and for the most part I agree with her.

The decline continues, yes. But like a prominent blogger pointed out on the twitterz, there are plenty of peaks and valleys in this hobby. We're in another valley, I suppose, but I don't think many will climb the peak to reach the sun's rays again anytime soon.

The cards are too expensive and no one has enough money to buy them without reselling singles. It's a vicious cycle. It has led to a complete change in my collecting process. 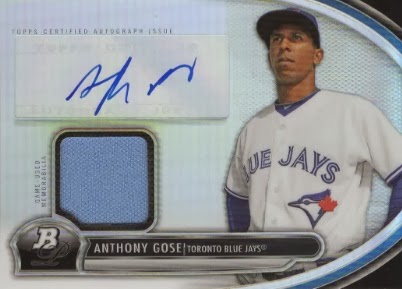 But back to that article that pissed everyone off. I wasn't pissed off. I was saddened, really. The glitz and whatever the hell, I dare not call it glamour, or collecting baseball cards is gone. There's no competition anymore. Nothing is new except the players on the cards, and ever their photos are getting repeated set-to-set, year-to-year.

I mean really, how many times have you seen Mike Trout sliding in to home? 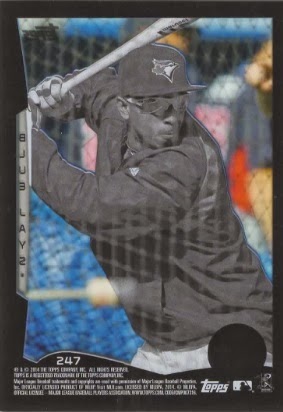 But hey, Topps brought back the acetate cards.

...about two years after Panini did. And then limited them to 10 copies each. Beacuse, you know, the 10 Mark Buerhle fans out there really need to spend $26 on a parallel of their favorite player.

I'm not done with The Hobby.

I just want to kick it in the nuts. Preferably pretty hard, and watch it writhe on the ground until it gets the message.